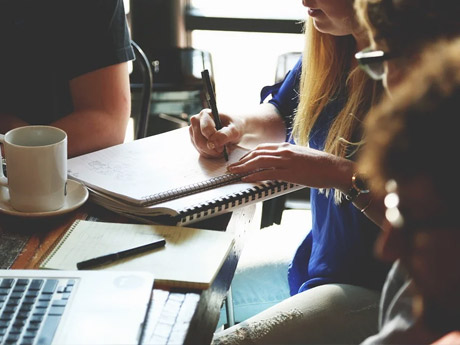 “Company” or “TBO” shall mean TBO Tek Limited and its subsidiaries.

“Restricted Party” means a person that is:

“Sanctioned Country” means any country or territory which is the target of comprehensive, country-wide or territory-wide Sanctions from time to time, including but not limited to Crimea and Sevastopol (a.k.a. Crimean Autonomous Republic), Cuba (a.k.a. Republic of Cuba), Iran (a.k.a. Islamic Republic of Iran), North Korea (a.k.a. Democratic People’s Republic of Korea; a.k.a. DPRK; a.k.a. DPR Korea) and Syria (a.k.a. Syrian Arab Republic).

“Sanctioned Person” means any individual or entity that is the subject or target of sanctions, prohibitions or restrictions under Sanctions, including:

“Sanctions” means the economic sanctions laws, regulations, embargoes or restrictive measures administered, enacted or enforced by any Sanctions Authority and includes all U.S. and non-U.S. laws relating to economic or trade sanctions, including, without limitation, the laws administered or enforced by the United Kingdom, the United States (including by OFAC or the U.S. Department of State), the United Nations (including UN Security Council), the Republic of India and the European Union.

TBO is fully committed to conducting its business in compliance with all laws and trade restrictions imposed by United Nations, United States, European Union, United Kingdom, Republic of India and other national and supranational authorities and legislators.

TBO’s values, honesty and respect for laws guides our business conduct and means that compliance is an integral part of TBO’s future success. All TBO employees have a role to play in safeguarding and building upon TBO’s reputation which is dependent on the ability to behave and act responsibly in accordance with TBO’s values and principles.

Guided by an interest in protecting our employees and reputation, TBO may go beyond what is required by the Sanctions and decide not to provide services even where it is permitted by law.